It’s all about that Boot Scootin’ Boogie with these three up and coming country superstars! 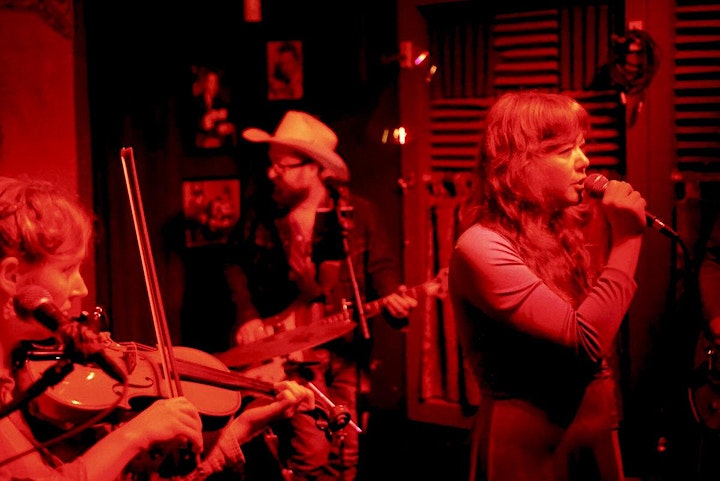 Christa Buckland grew up in the Blue Ridge Mountains of Southwest Virginia and West Virginia, learning to sing in church. After relocating to Portland, Oregon and performing with a variety of local bands, she began writing her own songs in 2018. Shortly after, Christa Buckland and the Broken Hearted came together to grace the stages of Portland country music venues, and beyond.

L﻿isten to more of Christa’s music by visiting her Reverb Nation! 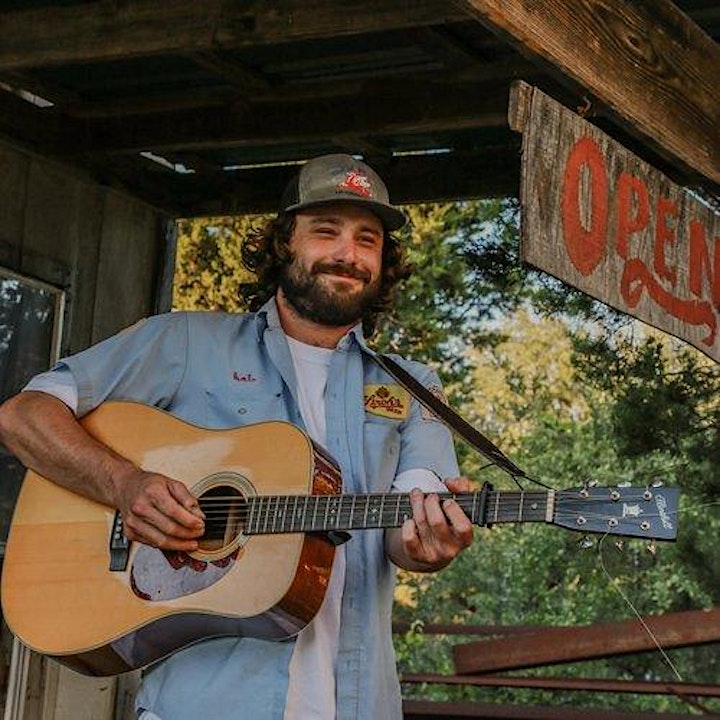 Built to roam, singing songs and telling stories along the way. Mark Tegio’s songs do not help settle the dust of the wanderer, but rather, travel along side playing ode to a ramblin’ fever. He often credits the influence of Blaze Foley and Townes Van Zandt for his guitar picking and songwriting style. Still, while their influence shines through, it only acts to illuminate the sincerity of his own approach.

A native of San Diego, he came up being caught in between the highs and lows one may find in the southwest of California. Through all his journeys back and forth across the states, he now resides in Portland, Oregon…in his own words, “for the time being.” Just playing his own take on an amalgam of outlaw country, folk, and blues.

L﻿earn more about Mark’s and his music by visiting his website!