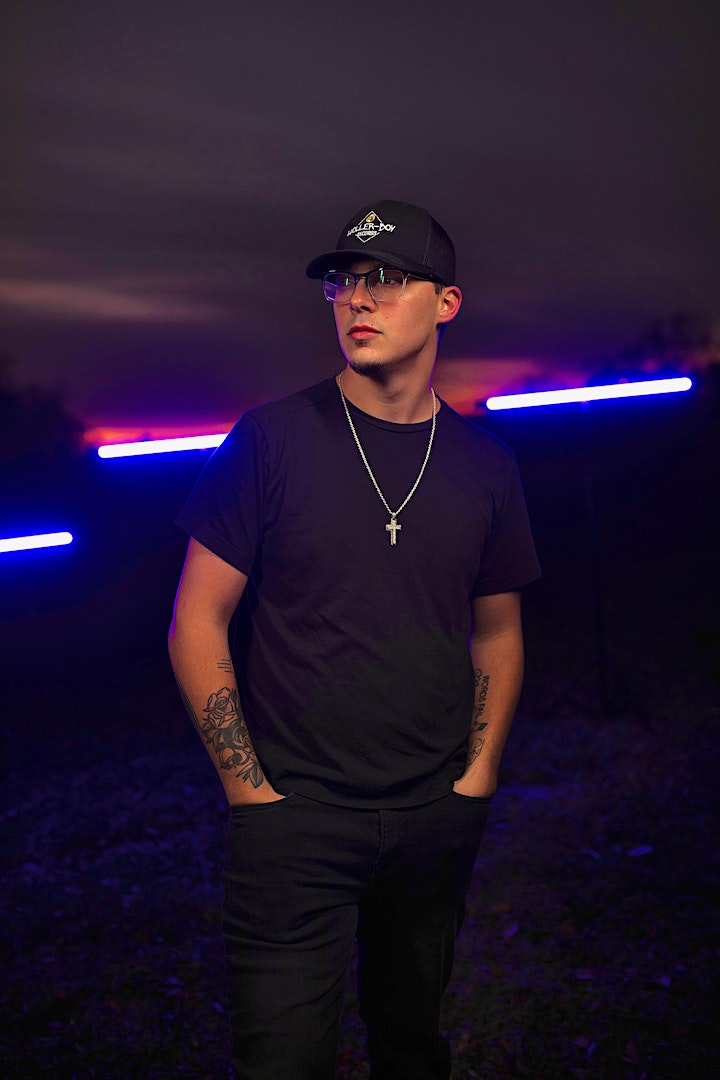 From Music City’s broadway scene to the Tennessee Hills you’ve most likely heard the name Chase Matthew. Chase, currently Co-Signed by Ryan Upchurch, has garnered an astounding 70 Million streams in a short 4 months with his project “County Line”. With a rising position on billboard charts for 18 weeks and being placed on the biggest country playlists and stations (Hot Country, Todays Country, New Boots, The Highway XM) Chase has remained humble in his faith. This God fearing artist is known for never turning down an opportunity to meet a fan, his friendly smile, and remaining grateful for every twist life throws his way. Currently Chase is preparing his new album “Born For This” dropping February 2022 which will include him hitting the road and playing venues across the nation.

This small town Tennessee boy still has a hard time believing he deserves the success he has achieved to this point. And he’s not the only one. It wasn’t uncommon for naysayers and industry suits to turn up their noses at this high school dropout. His audition for a prominent Nashville music school earned him little more than a definitive comment from the casting director: ”He isn’t good enough”. While this experience had Chase questioning his path, his father offered encouragement, “Don’t listen to him son. He doesn’t know anything. He’s wrong! Son, you were born for this.” Armed with the confidence of his father and a passion for writing, recording, and performing music, Chase poured himself into his craft. The recording studio and stage became his classroom.

Chase’s father wasn’t the only one who provided support. His step father Jeff gave him his first recording equipment and helped Chase navigate a studio. His Mamaw provided a solid musical foundation with her background as a church organist. His mother and father, both having strong musical backgrounds, provided a foundation for creativity. Uncles, Pastors, and friends also lent unwavering support to the young talent.

It is certain there have been people who have said plenty about Chase Matthew since the beginning of his journey, but one thing he’s shown us is true…

He was born for this.

Find out more about Chase Matthew by visiting his website! 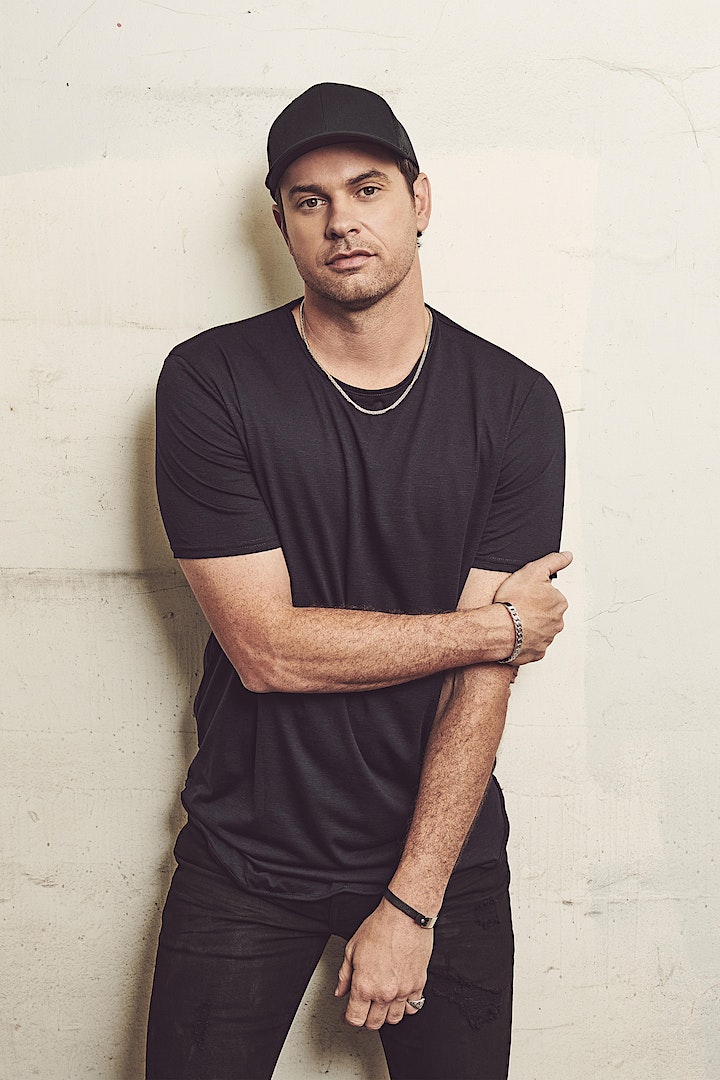 In everything he does, it’s evident that Stell is reflective, adventurous, funny and pretty darn smart. And, if he’s being totally honest with himself, he’s never been one to love a love song.

Yep, you heard that right.

Granted, it was in fact a love song that catapulted Stell to country music success in 2019 via his massive hit “Prayed for You,” a life-changer of a song that spent two weeks at the number one spot. As the only debut single to top Billboard’s Country Airplay chart in 2019, and one of NSAI’s “10 Songs We Wish We’d Written,” the hit has gone on to rack up some impressive stats with over 270 million streams, his first RIAA Platinum certification and more than 20 million views of its official music video to date.

But there’s a catch.

“If the only thing you’ve heard is ‘Prayed for You,’ you would have a different idea of who I really am,” Stell explains. “Knowing that you are making music that means something to people is the ultimate compliment, but there is so much more to me.”

A few more of the many facets of Stell are currently on display via his current top 10 and rising single “Everywhere But On,” a song that Stell calls ‘autobiographical’ in the way that it tells the story of a man trying to escape the memories of a long lost love.

“Songwriting is a craft that can get better the more time you put into it,” remarks Stell, as he laments to himself about how much he hates clichés.

But for the first time in his still evolving career, Stell relied on outside writers on three of the eight tracks of the Better Than That EP in an effort to fill in the blanks of the overall project.

One of those cuts is “Sadie,” a melodic brain-buster of a song that offers ‘a sparse lyric but one in which every word means something.’ Another outside cut is “Look At Me Now,” perhaps one of the most earth-shattering love songs in recent memory. Yes, the guy who says love songs aren’t his thing just might make history with yet another love song.

But before Stell looks too far into the future, he finds his soul planted deeply in the present. He is praying for the day he can plug his amp back in and jump on the bus with his band and play these new songs for a live crowd.

This new chapter in his journey leaves Stell with a whole bunch more ammunition in the writing room and a unique vantage point to view the characters in his songs…and the character he might ultimately turn out to be.

Learn more about Matt Stell by visiting his website!