With the small-town charm of Bixby in his lyrics, the big-city energy of Dallas in his live set, and the power of Nashville in his vocals!

With the small-town charm of a boy from Bixby, OK, the big-city energy of Dallas, TX, and vocal prowess that rivals Nashville’s best – Corey Kent has been poised for a career in music from the beginning. Growing up influenced by various genres and artists, Corey started his journey in music at an early age. Taking the stage at age 11 as the lead singer for a touring Western Swing band, Corey hit early career milestones opening for legendary acts like Roy Clark and The Oak Ridge Boys. A few years later, he would be booking gigs around his hometown of Bixby, OK and by 17 he made his way to Nashville.

In 2020, Corey released his From the West LP which garnered 3.5+ million aggregate streams and set the stage for his next chapter. His song “Gold” and fan favorite “Ain’t My Day has nearly 15 million streams combined. In December of 2021, Coreyreleased his sophomore album, ’21, to an overwhelmingly positive reception and landed on multiple playlists across the streaming platforms with his single “There’s Always Next Year.” Both albums were released via Combustion Music. On March 4, 2022, Corey released his smash hit single “Wild As Her” and shortly after signed his deal with Sony Music Nashville and their RCA Nashville Imprint.

A road warrior, Corey has been seen out on the road performing over 100 shows a year in 2021 alone. Along with headlining his own shows and playing the top music festivals across the country, Corey has been the supporting act for artists including Parker McCollum, Cody Johnson, Chase Rice, Eli Young, Josh Abbott, Flatland Cavalry, and Kolby Cooper. Corey also has major success writing songs for others including Kolby Cooper, Brandon Jenkins, Clark Green’s #1 hit “Hit You Where It Hurts” and more under his publishing deal with Combustion Music.

L﻿earn more about Corey Easton by visiting his website! 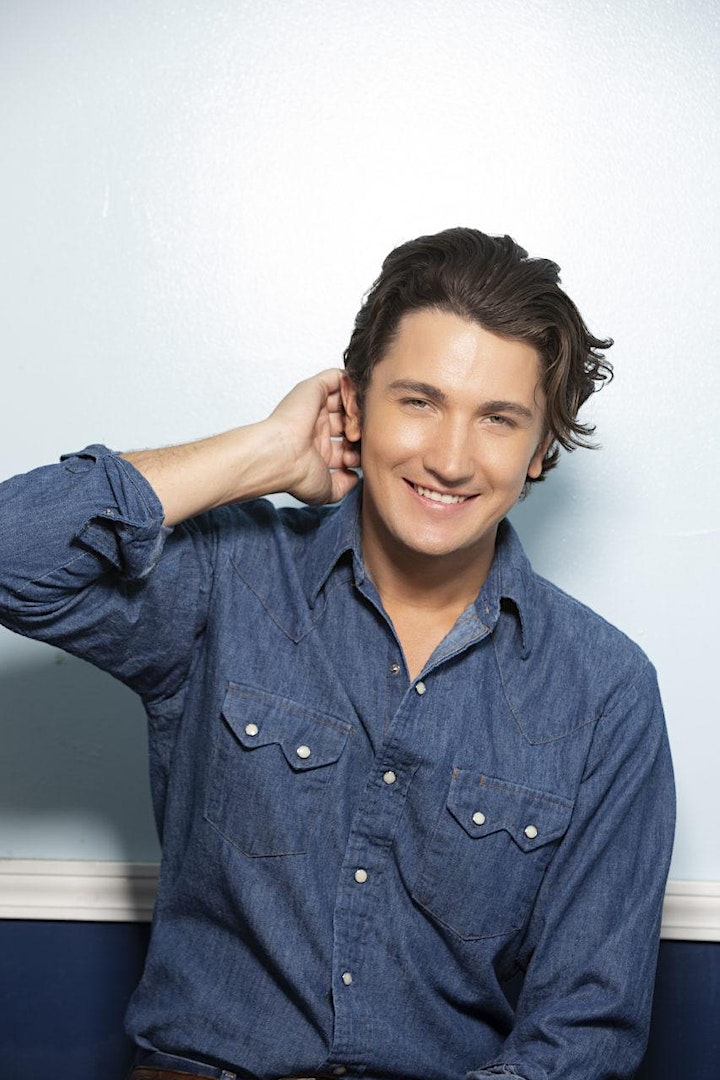 Drake Milligan burst onto the national music stage last month entering the Billboard Emerging Artists Chart at #5 after dominating iTunes. The Fort Worth native charted back-to-back #1 hits on the iTunes Country Songs Chart, #1 on iTunes All-Genre Chart and reclaimed the #1 spot on iTunes Country Albums Chart, all while simultaneously holding positions #1, #2, #3 and #5 on iTunes Country Video Chart. Milligan is a student of classic Country music with the swagger of early Rock ‘n’ Roll. He’s an electrifying entertainer who is packing Country fans into clubs night after night on tour. Milligan cites George Strait and Elvis Presley – the King of Country and the King of Rock ‘n’ Roll – as musical heroes. His unique style of traditional yet timely Country has been embraced by fans, peers and the media alike. Milligan has already earned high praise from People, USA Today, Parade, American Songwriter, CMT.com, Billboard, KTLA, Hollywood Life, Fort Worth Weekly, Sounds Like Nashville, and Taste of Country. Last night (9/14), Milligan performed a duet with Country star Jon Pardi on the Season 17 finale of NBC’s highest rated show of summer America’s Got Talent, where he placed in the Top 3. Skyrocketing to #1 on the iTunes All-Genre and Country Top Albums charts, Milligan just released his full-length debut album Dallas/Fort Worth via Stoney Creek Records, co-produced by award-winning Tony Brown and Brandon Hood. Milligan has attracted support from a who’s who of industry veterans including iconic songwriter Desmond Child, legendary promoter John Meglen and acclaimed TV/film producer Leslie Greif.

L﻿earn more about Drake Milligan by visiting his website! 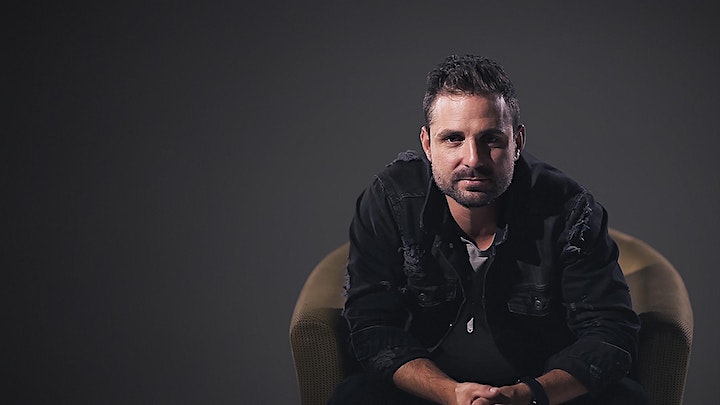 Nate began playing piano when he was only five, but the Taylor acoustic guitar given to him by his dad at age 14 became the instrument that has accompanied him everywhere and helped to lay the foundation for his musical career. That career has seen up to 300 shows a year for the last five years: from coffeehouses to mainstages, Nate has pleased audiences with his feel-good tunes and relatable lyrics. Nate has shared the stage with the eclectic likes of Eric Hutchinson, Barenaked Ladies, James Bay, Ingrid Michaelson, and Lukas Graham, and calls upon his influences of Johnny Cash, Bob Dylan, Van Morrison, and his big-band pianist grandfather while crafting his music.

His songs have received regular rotation radio play and won numerous awards, including 2015 Project Aloft national songwriting contest judged by industry professionals. A 25-city tour in 2016 took Nate and his music to new audiences, and it only gets bigger from there. Nate’s dream is to share his music with a wider national audience and to leave with his listeners a lasting impression of singable melodies and lyrics that, as Nate says, “Can feel were written just for them to find a glimmer of hope.” Find Nate’s full-length release Hourglass including the single “This Is Your Moment,” co-written with acclaimed producer Billy Mann, on Itunes, Amazon and CD Baby.