Creed Fisher is a Texan musician who is proud of his American heritage and blends country-rock with his badassery, honky-tonkin twang!

Country music’s beloved antihero Creed Fisher calls out the bullshit and puts the FU in Fun on his latest musical manifesto Rebel In the South.

“It’s just a badass album,” he proclaims of the brand new collection. This much anticipated follow up to 2021’s Whiskey and the Dog comes out at the right moment and with its own distinguished flavor. “I’ve never been this excited to drop an album, to be honest.”

“It definitely has a bit more rock country sprinkled in than Whiskey and the Dog, which consisted on honky tonk, twang,” Fisher says of the vibe. “That stuff is on Rebel in the South, but the balance is a little different.” Put another way, he explains, “Whiskey and the Dog was more Merle Haggard-ish, and more ballad driven. I feel like Rebel in the South is more Brantley Gilbert, more country rock.”

Along with celebrating blue collar sensibilities, patriotism and fun-loving simple pleasures that are staples of Fisher’s music, this record also features a dose of unapologetic poking at the hornet’s nest otherwise known as mainstream country music hypocrisy. Timing is everything, and Fisher declares “This was the perfect album to say what I had to say. If I’d said it three or four albums ago – they wouldn’t have heard it.” He’s confident the music and messages on Rebel in the South will not fall on deaf ears, “They’re gonna hear this.”

Fisher also promises thematic diversity across the album’s fourteen tracks. “It’s got something for everybody.” He cites songs like “Daughter of an Outlaw” and “Texas as Fuck” covering everything from odes to the ladies and anthems to southern roots. The album also gives a left hook to what he calls “fake ass shit, a mirage” of candy-coated country music flooding the airwaves. Fisher credits the whole tone of Rebel in the South originating with the song “Cuz I’m Country,” which is the first single. “My buddy sent me this song he wanted me to help write, and I was like, ‘Man this is about us!’ Everything came together into a production that exceeded even his own highest expectations. “I’ve neer been this excited to drop an album,” and confidently points to a particular song that will be a shooting star, the third single to be released from Rebel in the South. “‘Nashville’ will probably be my biggest hit ever.”

“I think we went to the next level and people are going to feel the same way. We’re trying to make sure verything we put out is badass.” Creed Fisher’s Rebel in the South pre-orders launch April 8th and the album is set to release June 24th, follow by touring and another album release planned for later this year. Never one to stay motionless, Fisher is already working on follow up albums of new material, reboots of older material and even a kids record. Yes, you heard that right! 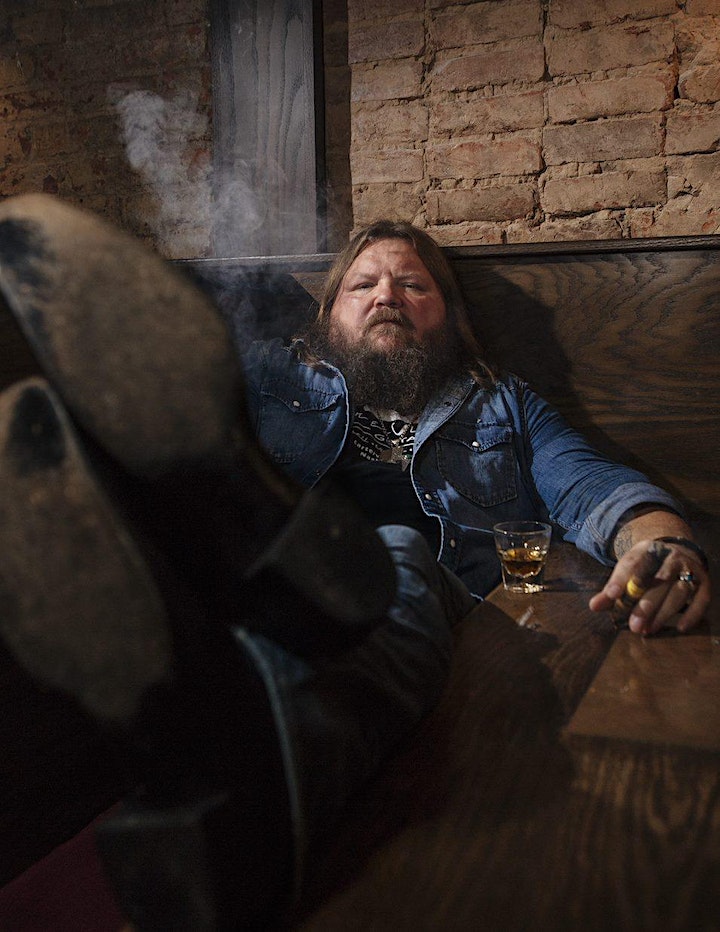 “A songwriter can’t live 50 lifetimes—but if he’s worth his weight in anything, he’d better be able to write like he has,” Wilson says.

“God could you throw this dog a bone. Let me turn the corner and be home. I’m tired of being on this road alone.” Real lyrics are what Channing Wilson is all about.

From a small town in Northwest Georgia, Channing learned about real life American good times and hardships. He’s not afraid to tell you about it either. From his songs like “Poor Man’s Cocaine” referring to methamphetamines taking over rural America, to songs like “Black Jesus” which is a story of two men, one young, and one older, finding friendship in spite of the racial stereotypes of the times. Channing’s voice and songwriting is widely considered in the top echelon of the “who’s who” in the Nashville community.

Born on the wrong side of the tracks to two hard working “dirt collar” parents, he had plenty of opportunities to learn real life at an early age. Channing says “I didn’t have a musical family. My mother is a pretty good singer, but an even better worker. So, not much time concerts or record stores back then” Finding music later for Channing didn’t slow down his passion for it. Learning guitar at 17 and starting writing shortly after. “I came across a book of short poems my mother had written before I was born, and after reading them I was so inspired to explore my own creative side.”

By age 25, he had tried college twice and quit more jobs than he applied for. “I never could accept the idea that I was supposed to work every day for someone else. I expected more than a paycheck. After a friend turned me on to Guy Clark and Steve Earle, I knew 2 things:

I never wanted to punch a clock again, and I had to become a better writer and musician.” That’s exactly what he did at 26 years old, he started his first band and quickly learned the ropes as a very successful regional act. That venture lasted 6 years until he became a father and knew he had to step up his game if he was going to turn a dream into a way of life.

Selling a fishing boat and a decent guitar collection to finance trips from north Georgia to Nashville every week paid off in October of 2010 he was approached by EMI Music Publishing after playing a Tuesday night showcase called Alabama Line. After meeting with EMI a few times he was offered his first publishing deal. “I didn’t know what I had to offer such a big corporate publishing company, but when I looked on the roster and saw Guy Clark I knew I was in.” It didn’t take long before he was in the room with his teacher. Learning from the master himself. “Just knowing Guy has made me a better man, but getting to share ideas and stories is a dream come true.”

Channing’s songs have been recorded by artists like Tyler Farr, Luke Combs, Jason Eady, and more. He has shared bills with so many of his heroes such as Billy Joe Shaver, Steve Earle, Robert Earl Keen, Tony Joe White, Chris Knight, Dale Watson, and many more including going out on the 2012 Country Throwdown Tour. He has just recently signed a artist/publishing agreement with Warner Chappell and Low Country Sound (Grammy award winning producer Dave Cobb).

Come early for a Home-Cooked Meal! — Dine in at The Cascade Grill 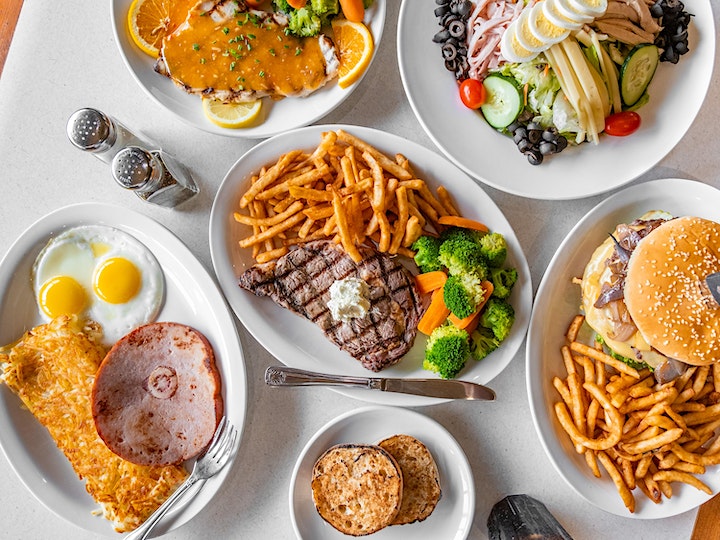