Dylan Scott is a triple threat — a powerful vocalist with a deep, unmistakable drawl; an old-soul songwriter with a young spirit!

Curb Records recording artist Dylan Scott is a triple threat — a powerful vocalist with a deep, unmistakable drawl; an old-soul songwriter with a young spirit; and a family man with a tender heart.

The multi-Platinum singer has notched two No. 1 singles at radio (“My Girl” and “Nobody”), as well as Top 5 hit “Hooked.” Following his first career nomination for “Best New Country Artist” at the all-genre iHeartRadio Music Awards and a coveted spot among Country Radio Seminar’s New Faces of Country Music, his Platinum-certified ode to his wife, “Nobody,” earned him a 2021 CMT Music Award for Breakthrough Video of the Year.

Dylan presented the CMT Breakthrough Video of the Year Award at the 2022 CMT Music Awards on CBS. With career streams exceeding 1.3 billion, the Louisiana native has provided tour support for Garth Brooks, Luke Bryan, and Chris Young, among others, cementing him as an in-demand live act.

Livin’ My Best Life, the highly-anticipated follow-up to his chart-topping Nothing To Do Town EP, releases Aug. 5, 2022, and features fiery lead single “New Truck” and viral TikTok ballad “Can’t Have Mine (Find You A Girl).”

L﻿earn more about Dylan Scott by visiting his website! 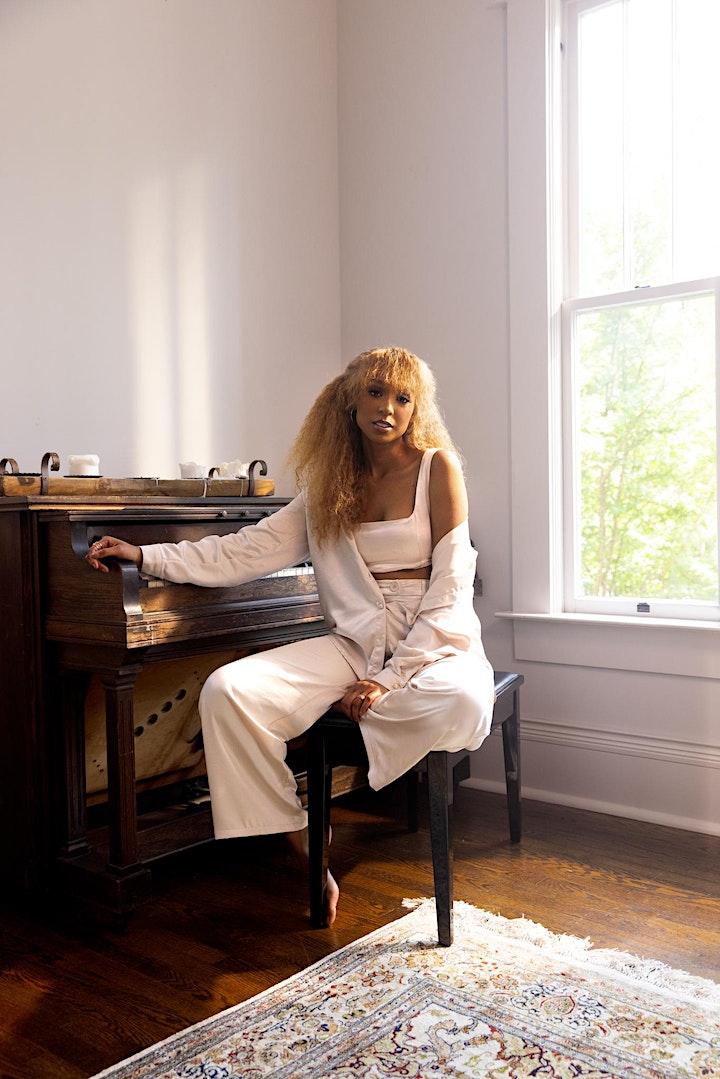 With a self-described R&B Country sound, rising singer/songwriter Tiera is emerging as one of the most exciting voices in the format. Lighting a fire with the release of her debut self-titled EP earlier this year, the Alabama native is paving her own path with standout tracks “Found It In You” and “Shut It Down.” Named an ‘Artist to Watch’ by Teen Vogue, Nashville Lifestyles, CMT, Spotify’s Hot Country, Country Now and Sounds Like Nashville, Tiera has also earned critical acclaim from Rolling Stone, Billboard, American Songwriter, PEOPLE, E! News and Nashville Scene. Last year, she was inducted into CMT’s Next Women of Country and Listen Up Class of 2020 as well as AIMP’s Rising Songwriters Class of 2020. When not in the writer’s room or recording studio, she hosts a daily radio show on Apple Music Country called The Tiera Show. Tiera is currently working on new music for her debut release via The Valory Music Co.

L﻿earn more about Tiera Kennedy by visiting her website! 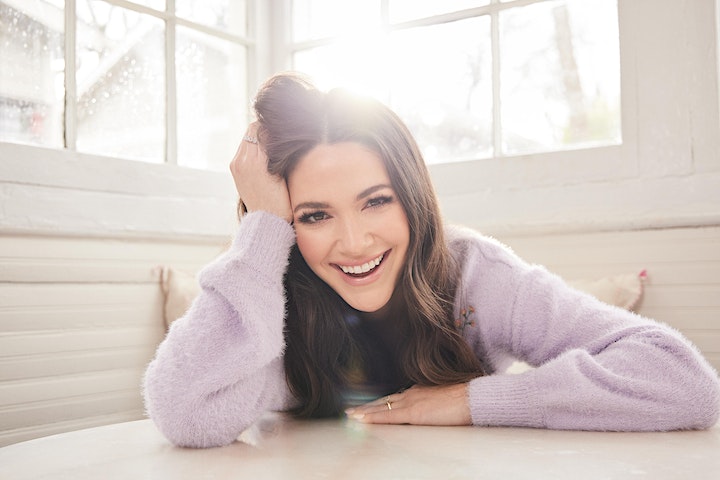 Curb Records recording artist and country music singer / songwriter Hannah Ellis’ journey – and world – is one all can feel at home in. The Campbellsville, Kentucky-native’s voice – a mix of favorite flannel, sparkling pink wine and welcome – is the friend we always wanted. Whether pouring from a car radio or your phone, the act named to Rolling Stone’s “Artist To Watch” list reminds you big leaps often come as a series of small steps when no one is looking. Having paid for her University of Kentucky degree with her full-ride scholarship, she – with the full support of her family – started chasing her dreams. Like so many, that meant a trip to The Voice on NBC, a self-financed EP, and moving to Nashville to begin the endless rounds of writers nights, meetings, making friends, and trying to find your way.

Hannah paid her dues, kept her focus and kept moving towards something she was sure she felt and knew was right. The fresh-faced songwriter has since written songs recorded by artists, and been featured as a vocalist on songs, spanning multiple genres, including: Russell Dickerson, Carly Pearce, for KING & COUNTRY, Emily Weisband, Cassadee Pope, Filmore, and Sidewalk Prophets. The magnetic artist, who will make her Grand Ole Opry debut on September 28, has toured with Gavin DeGraw, Dwight Yoakam, Devin Dawson, and many others, and has toured as part of the CMT “Next Women of Country” Tour. Ellis was invited back by her college alma mater to be featured in a national television advertising campaign about pursuing and achieving your dreams. Hannah Ellis’ “Home And A Hometown” released on August 27, 2021 on Curb Records, with more music to follow.