Easton Corbin has been gracing stages with his memorable baritone and unique blend of traditional and modern country music for 10+ years!

Easton Corbin has been gracing stages with his memorable baritone and unique blend of traditional and modern country music for more than a decade. The Florida native, who boasts two No. 1 singles with “A Little More Country Than That” and “Roll With It,” embarks on a new musical chapter with his recent signing to Stone Country Records. Corbin teams with industry veterans Benny Brown, Paul Brown and Jason Sellers as the label’s flagship artist.

Corbin says he and Music Row mainstay Benny Brown initially met and bonded over their mutual love of traditional country music. No stranger to the writing room himself, Corbin has penned songs with Sellers ahead of signing with the independent label. The singer, who has spent several years as an independent artist following nearly a decade with Mercury Nashville, says he’s in a great position being Stone Country’s flagship artist.

“They let me do what I want to do and let me be me, which is very important,” the singer says.

Corbin wrote “I Can’t Decide” three years ago with producer Wade Kirby and esteemed songwriters Ashley Gorley and Rhett Akins. The singer, who American Songwriter has praised as “one of those rare, glorious voices that was made for singing country,” has been performing the song on the road since he wrote it and says “I Can’t Decide” always grabs the audience’s attention.

“I immediately knew it was something special,” he says. “It’s very contagious. I love the melody; I love the lyrics and to me it just feels like a hit.”

Label boss Brown thought the same. “Benny is very involved and [‘I Can’t Decide’] rose to the top,” Corbin says.

Corbin describes Brown as “a song guy,” and it was Brown who suggested the singer team up with Kirby and Derek George as producers. “They bring a fresh sound,” Corbin says of co-producers Kirby and George.

The Florida native continues to write with longtime producer Carson Chamberlain as well as Kirby, Shane Minor, Adam Craig and Wyatt McCubbin, who he penned the romantic wedding song “Marry That Girl” with. Corbin says the past three years have allowed him to focus more seriously on writing music and finding the message he wants to convey to listeners on his forthcoming project.

“It’s about being authentic and that’s what I try to shoot for when I write or record,” he says. “I keep one foot in traditional and one foot in the modern and marry those two. That’s really been my motto through the years.”

And he’s had a successful time doing so. Throughout his career, Corbin has amassed seven top 10 singles and three American Country Awards. Named Billboard’s 2010 Top New Country Artist, Corbin has never shied away from his traditional roots with Your Big Sky complimenting his “unapologetic and unwavering traditional country sound.” His self-titled debut album was named Country Breakthrough Album of the Year by iTunes Rewind Best of 2010 while American Songwriter has complimented the singer’s “warm, smooth-as-gravy-southern drawl.”

Along the way, Corbin hasn’t forgotten his roots. The young boy who grew up listening to Merle Haggard and Hank Williams with his grandparents remembers where he came from.

“I do love traditional country music,” he says. “That sound is what drew me to country music as a genre. One of my very first records was a Merle Haggard album when I was a kid. The way he delivered a song, the emotion in his songwriting and in his voice, he was just the whole package.”

As Corbin embarks on his next chapter with Stone Country Records, the singer promises to honor those roots and says “I Can’t Decide” is just a taste of what’s to come.

L﻿earn more about Easton Corbin by visiting his website! 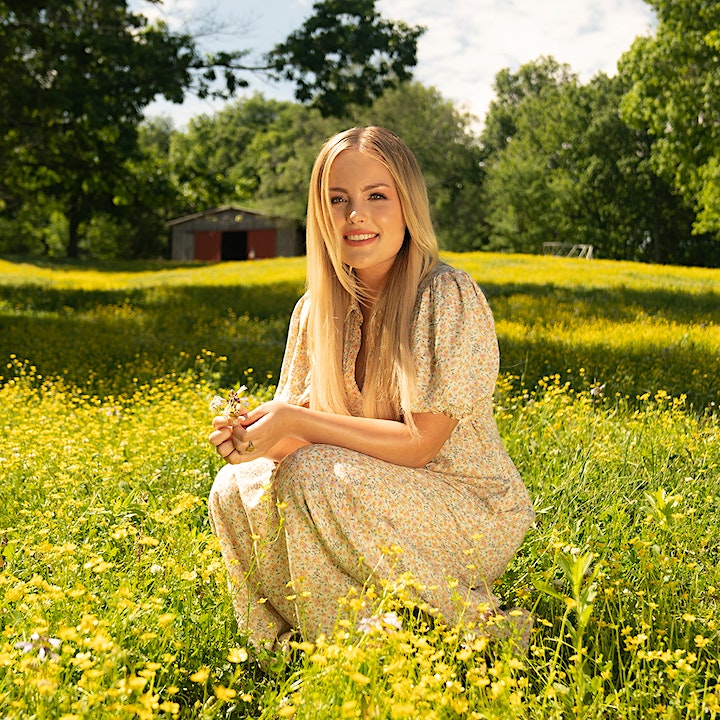 “Roll down the windows, turn it up and head out on a country road,” commands MusicRow upon featuring “I Know a Girl” in their (7/22) DISClaimer review. “This soaring offering of love and fun has everything it takes. Wonderfully well written, sung with moxie and produced to perfection.” Written by Jimmy Robbins, Nicolle Galyon and Shelley Skidmore “I Know a Girl” is MaRynn’s current song on country radio. After graduating high school in 2019, MaRynn (Muh-rin) Taylor moved to Nashville to pursue music and stepped into an almost dreamlike scenario. She was standing in the rain, after a long day during CMA Fest, ready to go home when she was serendipitously handed a flyer for Black River’s 60-Second Spotlight.

Five months later, the Rockford, Michigan native signed her recording and publishing deals on November 13, 2019, while in the middle of a live interview on the legendary 650 AM WSM radio’s Coffee, Country, and Cody, the morning of the 53rd Annual CMA Awards. Since her whirlwind year in 2019 MaRynn has released three songs on Black River Entertainment with more music to come in the next year. As Raised on It advises “…keep your eye on MaRynn in the coming years. She can be the real deal.” 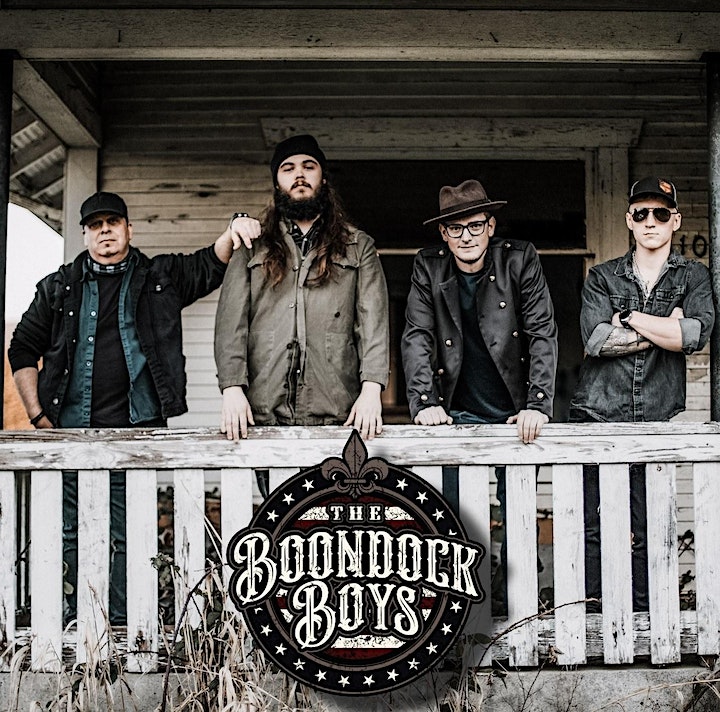 This southern style rock and country band has everything to satisfy your musical palate from heartfelt originals to explosive covers.

From the hills of Grand Ronde, OR to the deep south of Loreauville Louisiana, this southern style rock and country band has everything to satisfy your musical palate with heartfelt originals and explosive covers from the past.

From a small town to a big sound.

The Boondock Boys are committed to making every show a guaranteed great time for all including our fans, new friends and family.

Get more info about The Boondock Boys here.