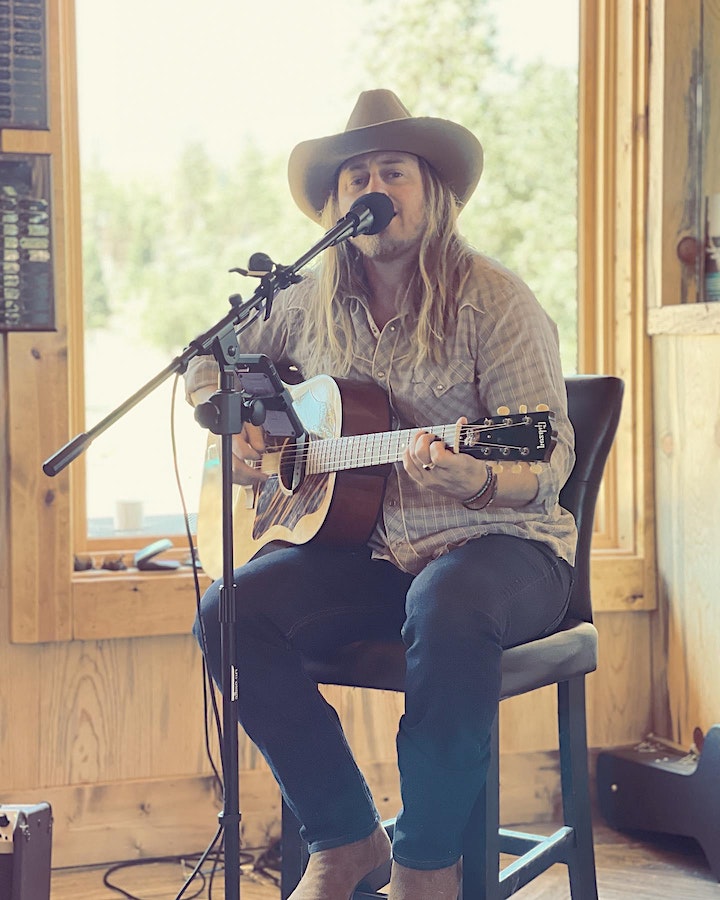 Jacob Weldon’s smooth country vocals shine through in his honky-tonk, and traditional style of country. He’s been making appearances in venues from California to Portland, and continues to tickle the ears of his fans with his cosmic cowboy vibes.

The Comin’ Back Down EP is available on all streaming services.

Stream the Comin’ Back Down EP on Jacob’s Linktree. 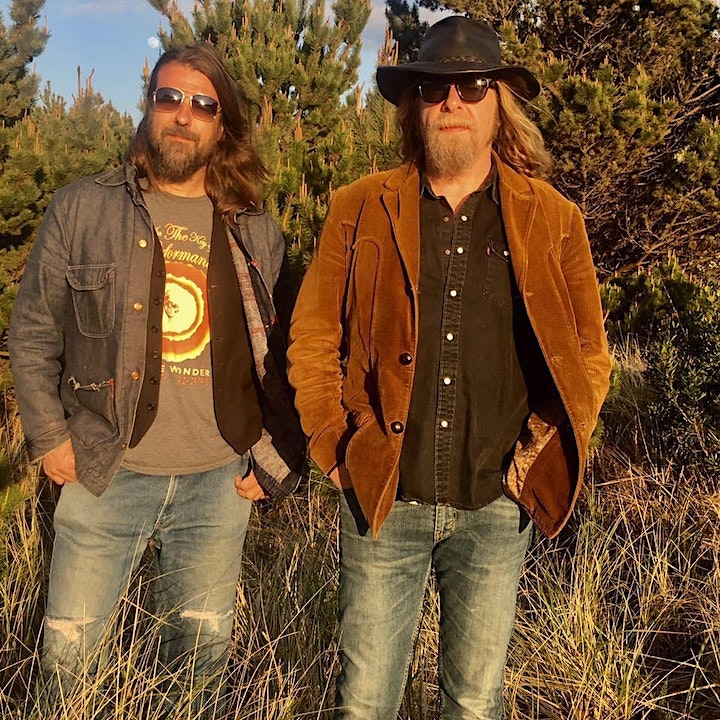 Wanderlodge hails from Portland, Oregon, but has spent most of it’s time on the road. The duo formed in 2016 with Matt Cadenelli and Kris Stuart combining their love of classic rock and country with their own tunes, those of other favorite local songwriters, and a taste for the sunny, country rock sounds of LA and it’s surrounding canyons. The result is a new west coast, country rocking gem.

Hear more of Wanderlodge’s music on their Bandcamp page! 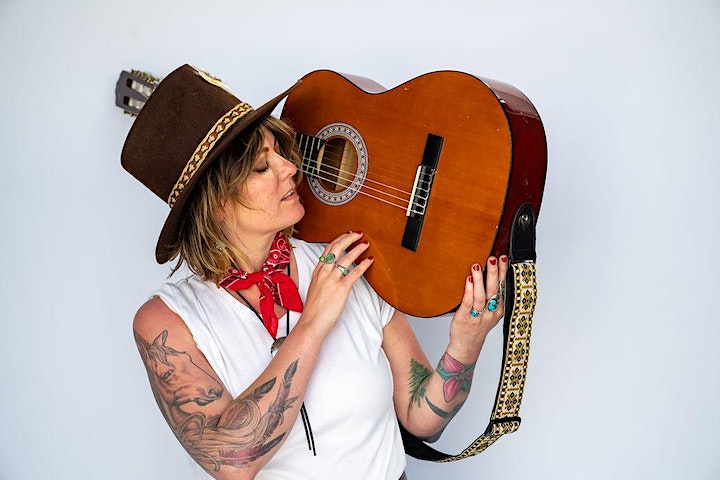 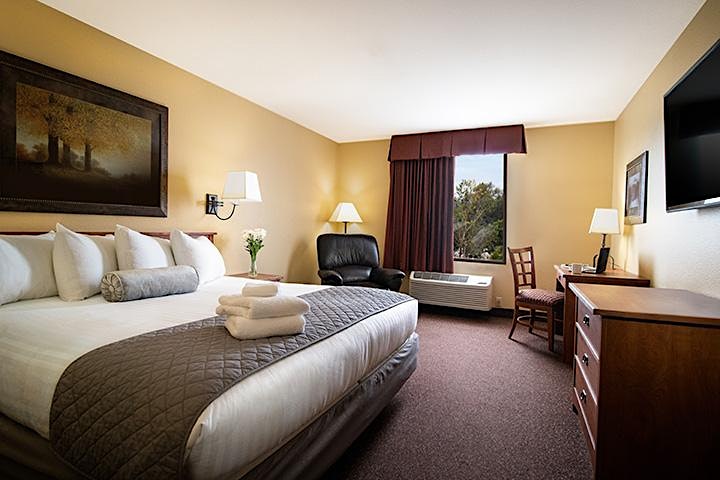