This will be a jam-packed lineup of country stars lighting the stage up with their music! 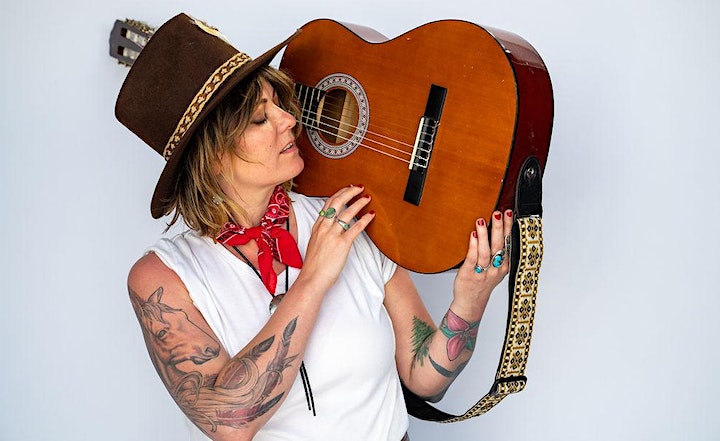 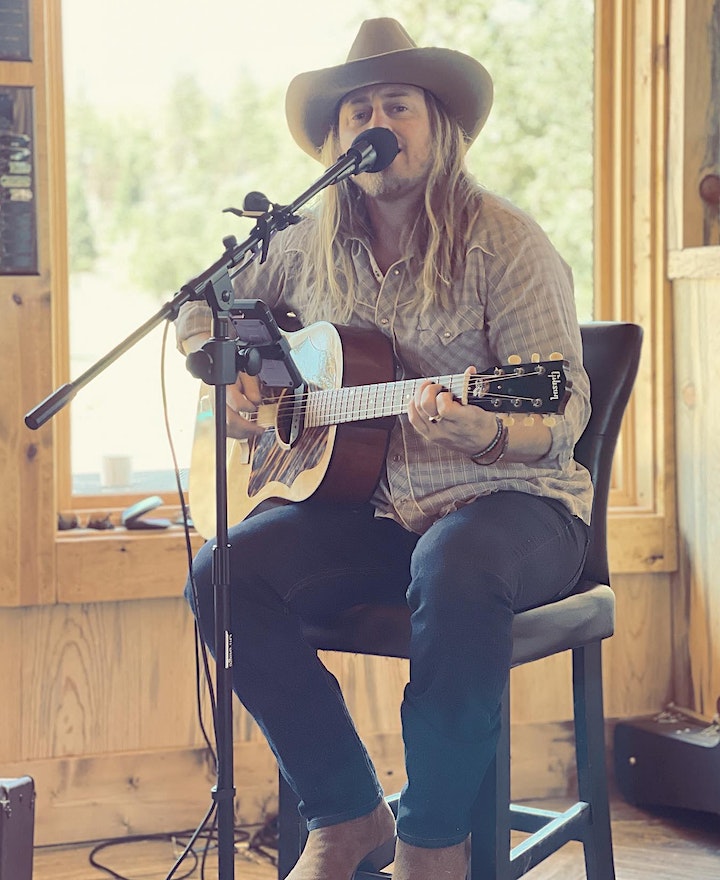 Jacob Weldon’s smooth country vocals shine through in his honky-tonk, and traditional style of county.

He been making appearances in venues from California to Portland, and continues to tickle the ears of his fans with his cosmic cowboy vibes.

The Comin’ Back Down EP is available on all streaming services.

Stream the Comin’ Back Down EP on Jacob’s Linktree. 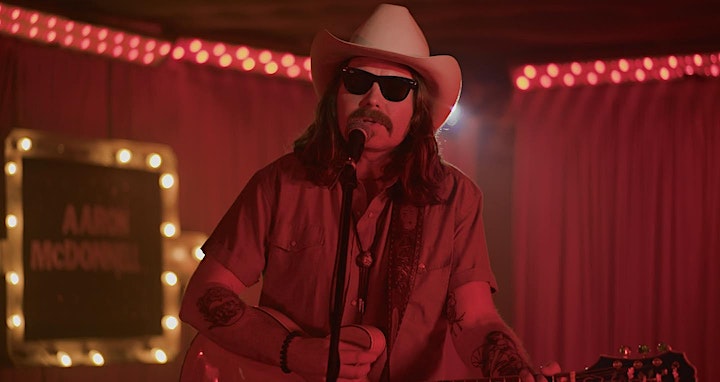 Aaron’s emergence as a full solo artist is the culmination of a tough yet inspiring road that has spanned over a decade, including the formation and dissolution of three bands, recording of six records, and work with several top engineers/producers including; Tom Pfaffle (Nirvana, Black Crowes, Heart), Steve Aguilar (Dave Matthews Band, The Head & The Heart), Phillip Peterson (The Posies, Portugal. The Man), Bob Hoffnar (Hem, Norah Jones, Ryan Adams), John Evans (Billy Joe Shaver, Kevin Fowler, Hayes Carll), and Jonas Wilson (The Black Angels, Ghost Wolves). Not to mention, he hasn’t had to get a real job since 2013. Praise the Lord!

With true purpose, Aaron’s songs explore age-old themes of love, heartache, failure, and faith. They are classic in their influence and unpretentious in their delivery. At once familiar and fresh, Aaron McDonnell is both an authentic homage to the sounds of the past, and an exciting example of what is to come.

Get more information about Aaron McDonnell on his website. 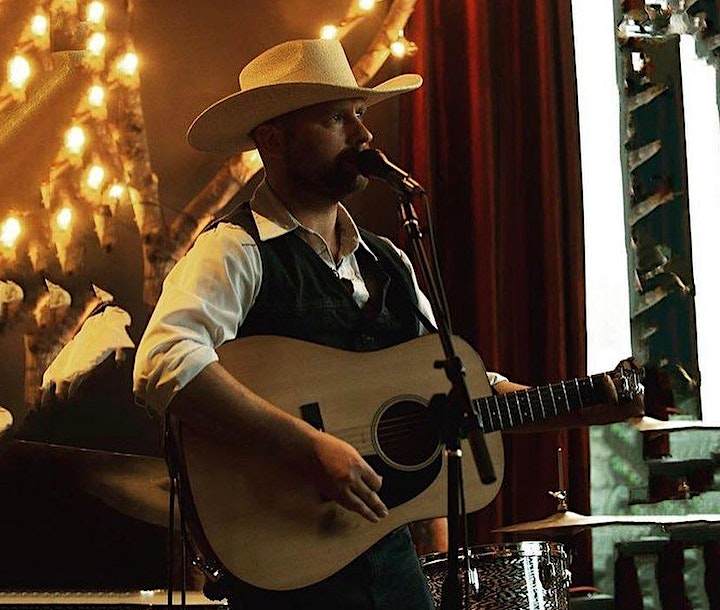 William Surly is a singer/songwriter who saddles his horse (metaphorically speaking) in Portland, Oregon, and is no stranger to the western cocktail. Within his music he mixes classic country with outlaw, honky tonk, a dash of folk, some rock, soul and a whole lot of tequila.

Inspired by story tellers of the Outlaw and Folk movements of the 60’s and 70’s and rejuvenated by the modern sounds of Sturgil Simpson, Margo Price, Mike and The Moonpies, Nikki Lane and more Surly pays homage to the ones who came before him, singing songs for those best suited for a long running bar tab.

Best known for his roll in The Lonesome Billies, who have shared the stage with nationally touring acts such as Pokey Lafarge, Hooray For The Riff Raff, Blitzen Trapper and Nikki Lane, William Surly has been in and around the Portland music scene for many years. His newest endeavor “William Surly & The Barroom Gospel Band” is currently working on material for their debut album to be released summer of 2022.

Get more information about William Surly & The Barroom Gospel on their Facebook Page.