This Washington band mixes up some southern rock, folk balladeers, and red dirt country into a sound all their own.

The Lowdown Drifters are a country folk rock band from Stanwood, WA. They formed around a shared love of songwriting with the goal of fostering and furthering the tradition of country music. The Drifters built up a solid fan base and core group of original songs leading up to the 2016 release of their album Wood & Water which resulted in opportunities to play with artists such as LeAnn Rimes, Parker McCollum, Jason Boland, and the Randy Rogers Band. The past few years have taken the Drifters from writing and playing their original songs for friends to playing at venues and festivals across the Pacific Northwest and beyond. They are currently in post production and working on their next album while continuing to play shows in an ever increasing circuit and creating new fans wherever they go.

Get more info about The Lowdown Drifters 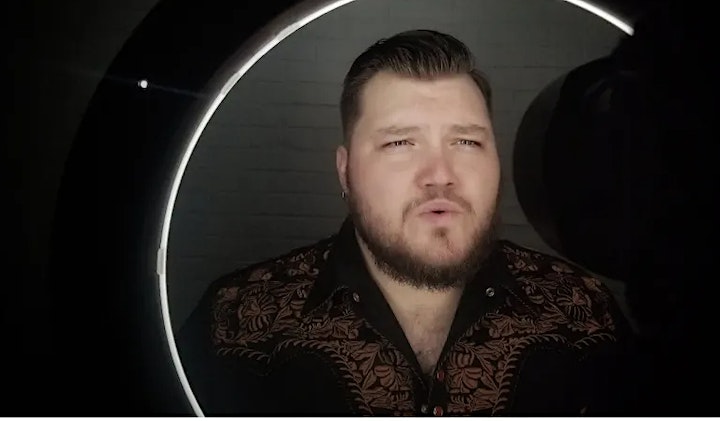 Trent Beaver is known as one of the Pacific Northwest’s premier singer-songwriters. His songwriting and style spans multiple genres but is generally acoustic pop mixed with some southern rock. He captivates audiences with his raspy vocals and heart-felt lyrics. Watching and listening to Trent, you will immediately recognize his passion for music and connection with listeners, as well as his immense vocal and acoustic guitar talent.

Get more info about Trent Beaver.