Fast forward to graduating college with a degree in Economics, Tyler moved to LA to pursue a different game of numbers – music – exploring various genres with songwriting and bands before taking the leap as a solo artist. His fanbase has grown organically from Sacramento to Nashville where in 2017 he signed a record deal with The Valory Music Co. and publishing agreement with Big Machine Music. While introducing his amplified sound and infectious energy coast to coast, the 2018 CMT Listen Up and 2019 Pandora Artist has toured with Brett Young, Justin Moore, LANCO and Dustin Lynch, plus shared bills alongside Sam Hunt, Brett Eldredge, Cole Swindell, Dan + Shay and more. Enlisting Tyler as one of their “10 New Country Artists You Need to Know, Rolling Stone touts him as “the newest member of country music’s radio-minded incoming class, with a homecoming king’s swagger and a valedictorian’s songwriting smarts.” SiriusXM chart-toppers GOLD-certified single “The Difference” and “Leave Her Wild” set the tone for his debut album TWO THOUSAND MILES, a reference to the distance between Los Angeles and Nashville as both he and his wife, actress Sabina Gadecki chased their dreams and embraced a bi-coastal relationship.

While inspiration has been specific, the collection reflects feelings all people have in common – the needs for acceptance, devotion and places to call their own. Tyler has continued to create and connect virtually, recording the aptly titled “Feels Like Home” and from a makeshift home studio as musicians added parts from their respective spaces. After playfully teasing the demo on TikTok to an overwhelming response with over 3 million views, Tyler expedited plans for a Valentine’s Day weekend release of “Better Than You’re Used To.” During a time that often finds many re-evaluating their worth, the song is a reminder of knowing your value and how you should be treated. His empathetic spirit extends to animals too with Rich Rescues, an initiative he began while on tour and continues from home to raise awareness for pet adoption.

To learn more about Tyler Rich, and when he’ll be coming to your town, visit his website. 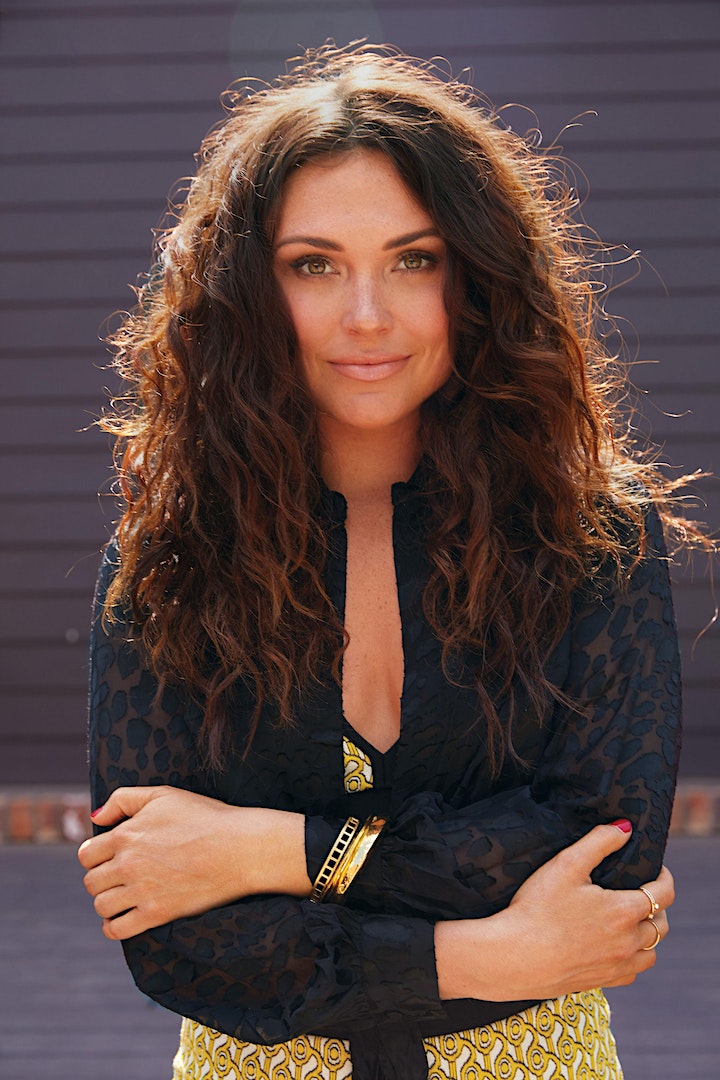 Kylie Morgan describes herself as fun-loving, spontaneous, sensitive, and intentional. And as the exuberant, ethereal Oklahoma native approaches the release of her second EP, P.S., two more words join the list of descriptors – grown up.

Kylie released her debut EP, Love, Kylie, one year ago. Between her first EP and her second, the singer has more than doubled her social reach and surpassed 100 MILLION worldwide streams. She also got engaged and felt like she finally knew who she was.

“I was still writing my own story on the first EP,” she says. “Now, I can truly sit here and say, ‘I am so happy in my life.’ I feel like all my boxes are checked. I have my foundation and can truly be the person I was always meant to be for myself, my family, my friends, and my fans.”

Kylie co-wrote each of the seven songs on P.S., a continuation of her first EP. Each track is a chapter of her story. She wanted to close the book on her early years before she moved on to a different project. The songs – which include the anthemic “Independent With You,” “If He Wanted to He Would,” a lesson about how to know if a guy is interested, and “Mean Girls,” a vulnerable missive about growth from pain – are messages to her younger self.

She balanced her articulate, coming-of-age revelations with intelligent, fun up-tempo bangers she knows will be crowd favorites in her live shows.

“I wanted this EP to feel like a movie. When you watch a movie, you experience all these different emotions,” Kylie says of P.S. “For me, my favorite movies are the ones where I cry at the end, especially happy tears.”

To find out more about Kylie Morgan, check out her website.