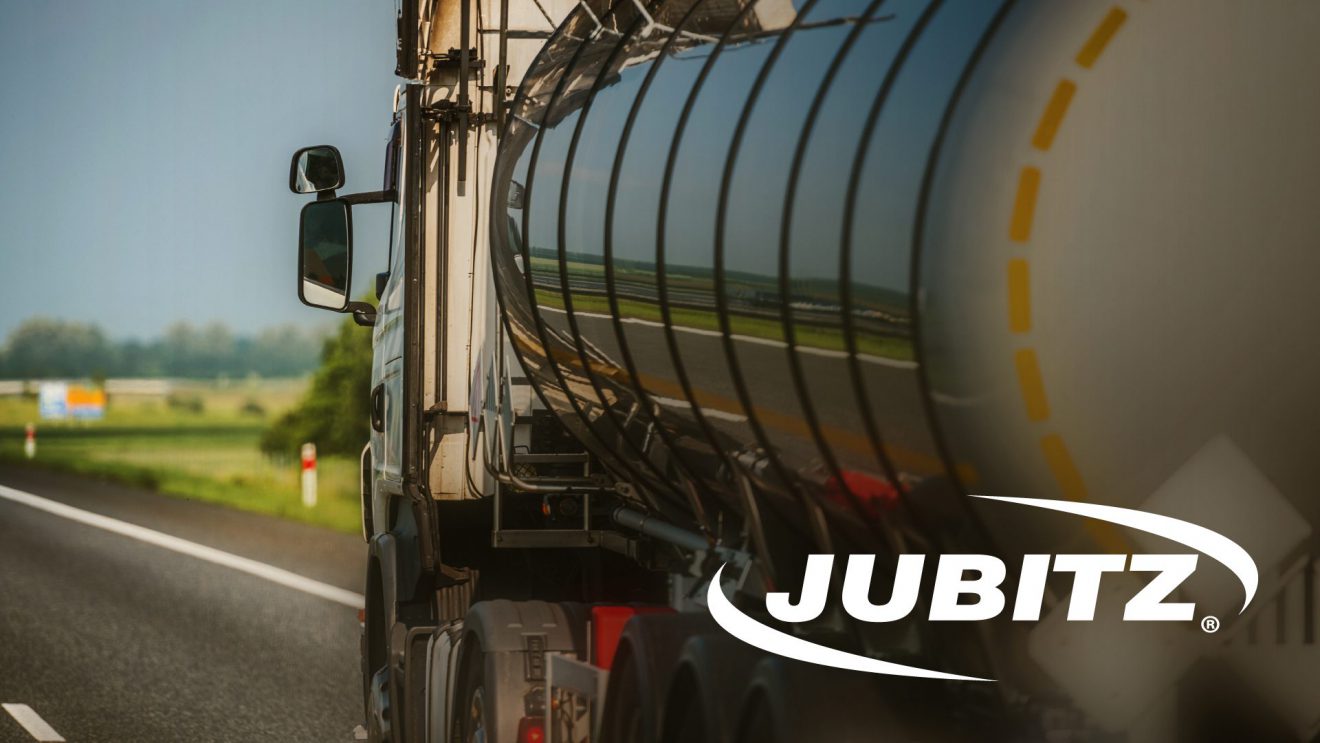 Diesel runs the world. No, really. There’s a need for diesel, and other oil alternatives, in countless applications from commercial trucking to off-road agriculture. We’re often asked the key differences. So, we’re going to answer one of the most common questions our fuel consultants get!

The Difference Between Dyed and Clear Diesel

Whenever you’re at the pump, you often only see one kind of diesel oil. However, if you have ever needed fuel for anything else then you quickly realize there are more appropriate diesel options depending on the usage.

What is clear diesel?

Available at most fuel stops across the United States, clear diesel – also called regular, auto, highway or on-road diesel – is the most common option. Clear diesel is required for any vehicle with a diesel motor licensed by the state for on-road usage. It is legally taxable because of its use on public roads and highways, and has a low sulfur content to meet EPA standards.

The history of clear diesel in the United States.

By 2010, the EPA had officially required all on-road diesel fuels to be Ultra-Low Sulfur Diesel (ULSD). Low-Sulfur Diesel No. 2, a less environmentally friendly fuel, was used before 2008. ULSD is a cleaner-burning fuel than Low-Sulfur Diesel, containing 97% less sulfur and improving the longevity of motors previously damaged by the higher sulfur content.

While on-road diesel has historically been a clear fluid, it isn’t uncommon now to come across ULSD fuels with a green or blue tint. The diesel oil is still mostly transparent. Many oil refineries now add a slight tint to their diesel that changes color over time, which determines freshness.

More on this next, as there are critical differences between a tinted clear diesel and dyed diesel.

What is red dyed diesel?

Otherwise known as off-road or non-highway diesel, this fuel option is strictly for agricultural usage or vehicles not licensed to be driven on public roads. Red dyed diesel is subject to the same pricing factors as clear diesel, such as location and fuel scarcity, though it is not taxed in the United States.

The United States dyes off-road diesel red for the very reason of checking taxed vs. non-taxed fuel. Since off-road diesel is non-taxed, being caught with it in your commercial vehicle is considered tax evasion. You’ll be charged with large fines at the very least, and potentially facing a felony.

Can you mix red diesel and normal diesel?

While the effects of mixing fuels will vary per vehicle, this is also illegal to do so. It’s worth mentioning that clear and dyed diesel perform the same with nominal differences. Only in the case that you’re using a high sulfur diesel in your commercial vehicles, which we strongly advise against, would you potentially damage your motor.

Picking the Right Fuel for Your Usage

Knowing the diesel oil choice for your commercial car or truck is straight forward; you can only use taxable clear diesel permitted by the government. Still want  to learn more? Check out our second blog on this topic here. For farm owners or construction companies that have tractors and generators, however, we recommend speaking with a fuel consultant that can better inform you of your options based on your specific needs.

Speak with a Jubitz Fuel Consultant or sign up with Fleet Services today.