Another Ponderosa Battle of the Bands is in the books! This year marks the 12th Battle of the Bands at the Ponderosa. We look forward to the many more to come. This event brings the music and music-loving community together over seven weeks of head-to-head competition. It’s one of our favorite events of the year. Past winners include Pondo favorites Rekless Kompany, Jessie Leigh and Robert Henry Band.

Trevor Tagle wasn’t sure if it made sense to participate in the competition when he was originally asked. His band’s hometown of Salem is a bit of a drive away. Thankfully they decided to go for it. The rest is history! They played during Round 4 and were actually defeated by The Pride of the North Bank. Tagle called the group “amazing.” “Honestly, we thought they were going to win the whole thing. They are super awesome guys,” said Tagle. His compliment demonstrates  the camaraderie of the competition. While it may be fierce, it’s also meant to be fun and in good spirit.

Thankfully for Tagle, two bands that performed exceptionally in the first four rounds had the opportunity to be “saved.” These groups were part of the semi-finals and Trevor Tagle made the cut. To ensure they showed their dedication, the band took the criticism they received from the judges seriously. They worked on improving for their performance in the semi-finals. By focusing on putting on a fun, crowd-engaging show, their efforts were rewarded! They won the second round of the semi-finals. This secured their spot in the finale.

During the finale they faced some stiff competition. The Pride of the North Bank, who defeated them in round 4 were back, along with Midnight Highway, a Southern rock and blues band and crowd favorite were the two friendly rivals.

Ultimately, Trevor Tagle’s country rock sound and stage presence won over the audience and the panel of judges.

“It was a humbling moment to have people who were originally there for the other bands in the past weeks come back just to see us. They rooted for us and even became fans,” said Tagle. “That’s what it’s all about! We are just happy to be a part of it and thankful for everyone who came out to support everyone who participated. We need things like this to keep local music alive and thriving!”

Thank you to Iconic Entertainment for organizing the event, and to Crown Royal, 10 Barrel Brewing Co., and LRS Fest for being a part of it!

The Ponderosa Lounge & Grill is Portland’s biggest and best country western bar. We have been doing Portland nightlife “Pondo Style” since 1969! Live music hits the stage every weekend featuring local, regional and national talent. Battle of the Bands is an annual competition at the Ponderosa that happens every spring where the area’s top bands compete over seven weeks of live, head to head music. We look forward to the next one and hope you do too. Don’t forget, you can host your event at the Ponderosa too by renting out the space. Learn more here. 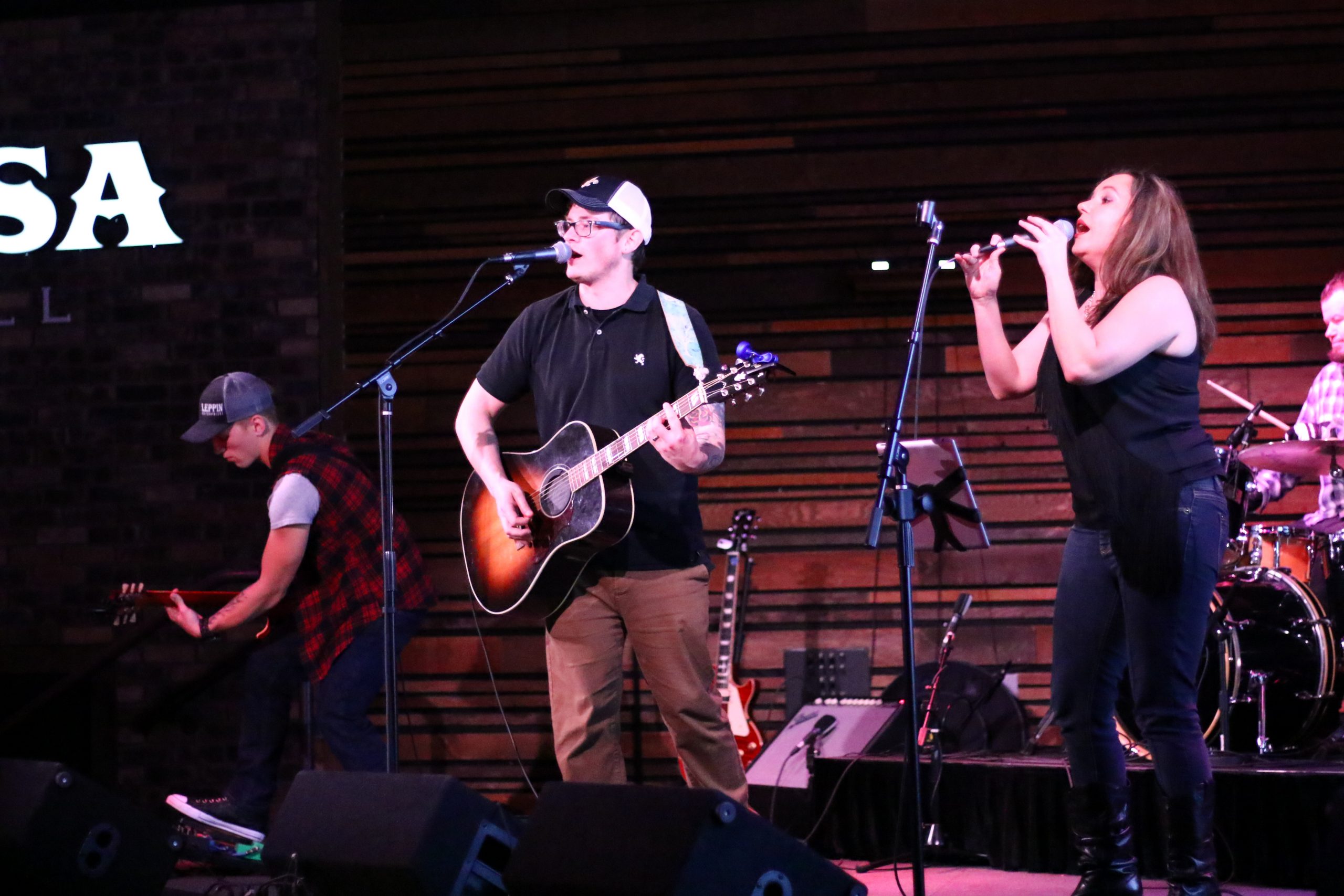